At Integral, our goal is to build the Last Exchange. We have gone through 9 months of careful research & development and 3 completed audits. However, as any of you in development would know, this is never enough! We would benefit from community feedback and scrutiny. Therefore, we partner with immunefi for the Integral Bug Bounty Program (the "Program") incentivizing those dedicated security engineers who can help make Integral safer.

If you have found a vulnerability in our project, it must be submitted through Immunefi's platform. Immunefi will handle bug bounty communications.

See the bounty page at Immunefi for more details on accepted vulnerabilities, payout amounts, and rules of participation.

Rewards are distributed according to the impact of the vulnerability based on the Immunefi Vulnerability Severity Classification System. This is a simplified 5-level scale, with separate scales for websites/apps and smart contracts/blockchains, encompassing everything from consequence of exploitation to privilege required to likelihood of a successful exploit.

In order to be considered for a reward, all bug reports must include as much information about the vulnerability including:

Payouts are handled by the Integral team directly and are denominated in USD. However, payouts can be done as per the bug bounty hunter’s preference in ETH, stablecoins (e.g DAI, USDT, USDC), or ITGR with vesting.

We are especially interested in receiving and rewarding vulnerabilities of the following types:

Out of Scope & Rules

The following vulnerabilities are excluded from the rewards for this bug bounty program:

The following activities are prohibited by bug bounty program: 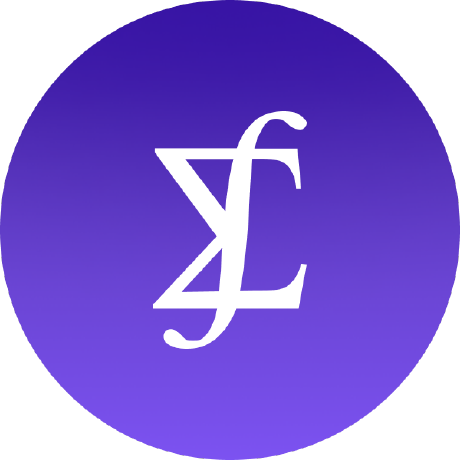